Yuki Himuro had always hated her powers. She feared the day she would be found out as an incarnate, wishing instead that her abilities would just disappear.

The change came with no forewarning. At a set time of day, her friends would all enter a trance-like state. One minute later, life would resume as if it had never been interrupted. Yet nothing happened to her--or to any other incarnates. She knew immediately that something terrible was brewing.

And so she paid a visit to her most trusted acquaintance, private investigator and fellow incarnate Ishin Asakura. Though she had known him for years, she'd never been more glad to count him as an ally. She also knew the one other thing she could depend on was her own power. To protect herself and her friends, she would have to cast her fear away. 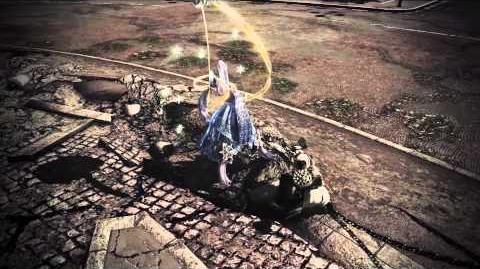 Retrieved from "https://riseofincarnates.fandom.com/wiki/Yuki_Himuro?oldid=4925"
Community content is available under CC-BY-SA unless otherwise noted.