Terrence can summon Ares and control him like a part of his own body. This being, termed a "Deuteros", is a well-known type of incarnate power.

Terrence's development of a Deuteros may stem from his awakening as an incarnate at the young age of 12, when it was not power fantasies for himself he imagined, but rather another being embodying pure destruction. Left drifting after an accident at sea, he was able to triumph over the others in the struggles over the meager food by channeling Ares, the god of war.

In order to protect incarnate rights, Terrence joined a government organization. He hopes that by gaining the respect and trust of those around him he can curb the government's current trend towards incarnate oppression.

Naturally, he is unable to forgive the existence of Wild Hunt, an organization known for assaults on incarnates. Once Terrence learns the truth about Wild Hunt, his entire life will be upended. 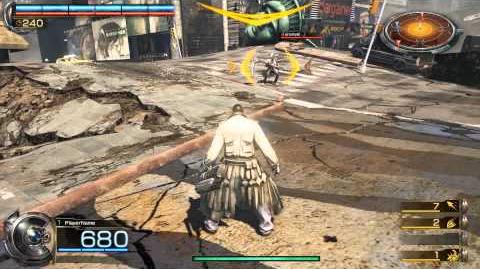 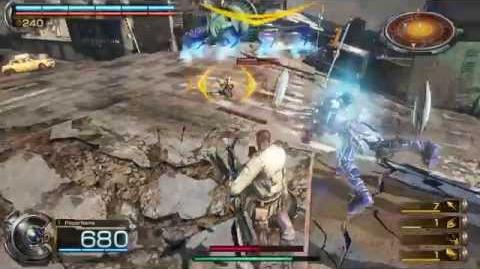 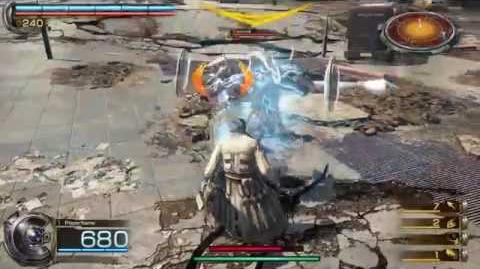 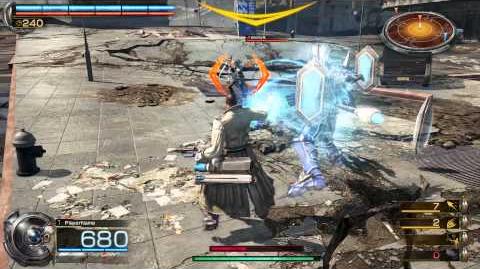 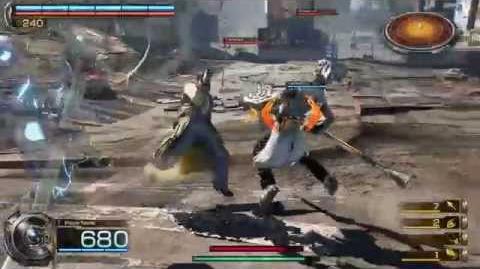 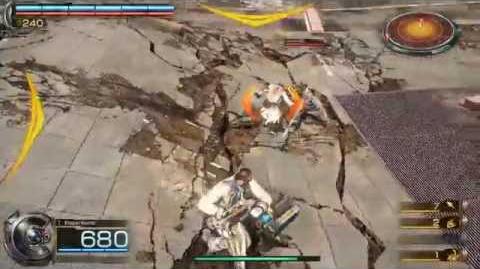 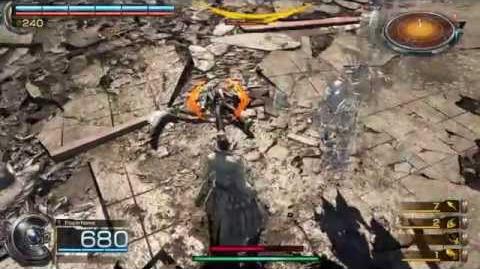 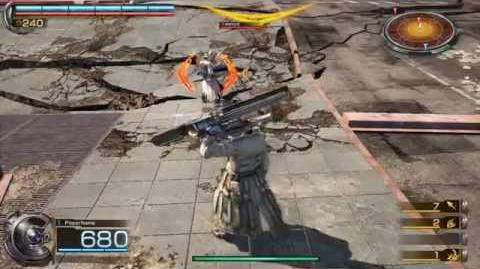 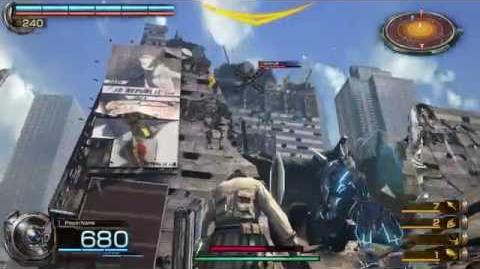 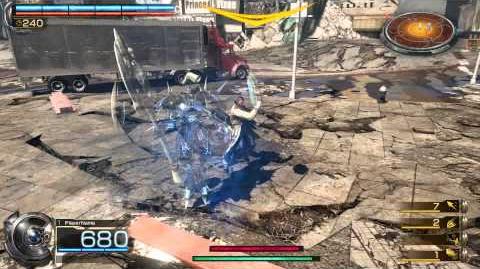 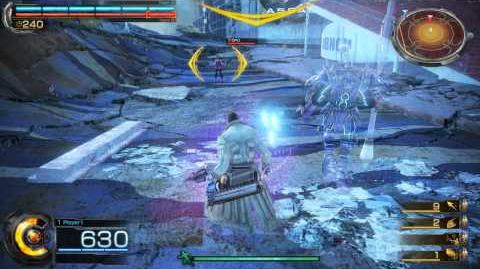 Awakening - Ares
Add a photo to this gallery

His strength lies in long range attacks, so his playstyle focuses on positioning, accurately sniping enemies and supporting his teammate from a distance instead of powerful melee combos. Players will need to choose when to summon Ares carefully because he is then more powerful at close range – does he help his teammate out of a tight spot? Or does he close in on one enemy and finish him off? 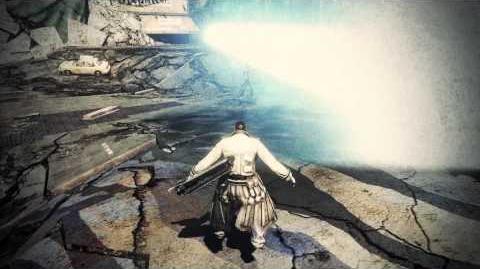 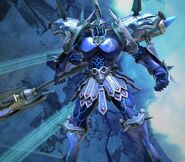 Retrieved from "https://riseofincarnates.fandom.com/wiki/Terrence_Blake?oldid=4779"
Community content is available under CC-BY-SA unless otherwise noted.