Abascal's career as a doctor ended the day an incarnate slaughtered his family. His anger led him to Akohr, an ideological organization founded on the belief that incarnates are monsters that must be exterminated.

One day, he was placed on a mission to capture a boy able to turn people into incarnates. Instead, he witnessed the boy being mortally wounded--the work of a panicked Akohr member unable to quell the fear of seeing his allies transformed into monsters.

The all-too-familiar sight of the powerless brutalized by the strong left Abascal deeply conflicted. But when he saw that the boy was still drawing breath, he acted without hesitation. Before him lay a life that he could save. He cast aside his revenge and returned to the healer's path. Today, he wanders the globe with that mysterious boy, saving lives along the way--human and incarnate alike. To him, all life is equal.

Amid the worsening incarnate conflict, a number of factions have set their sights on Abascal's young ward, and each time Abascal--now an incarnate through the boy's power--has stood to face them. 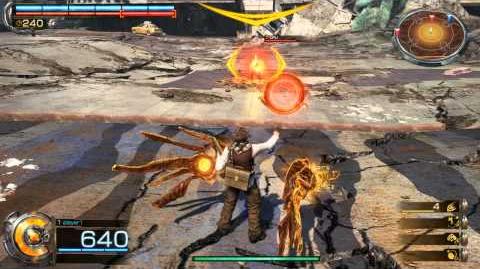 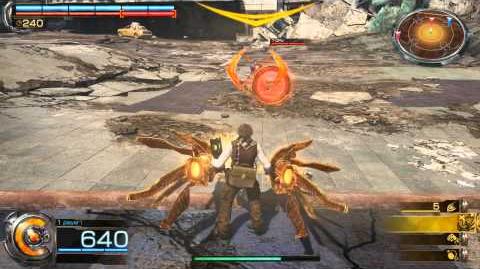 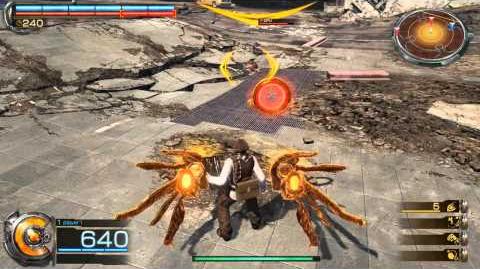 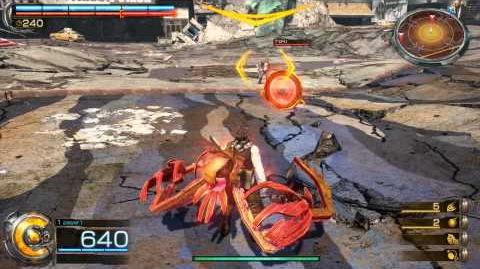 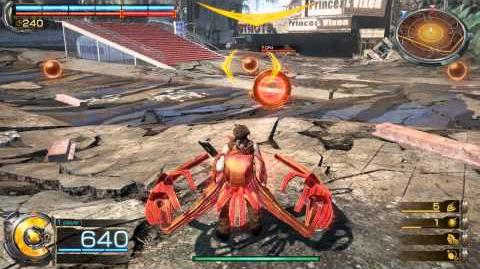 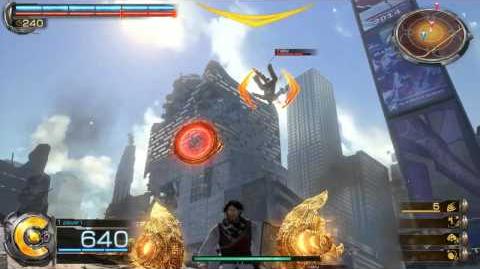 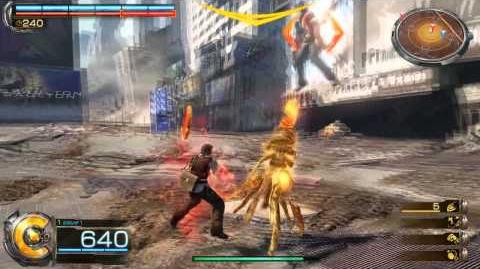 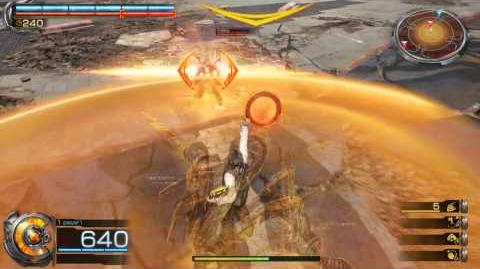 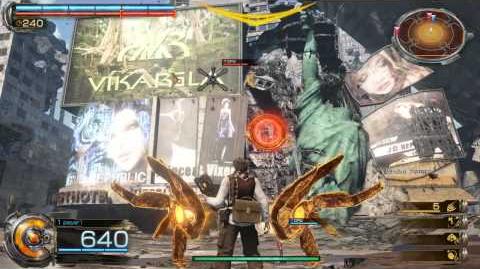 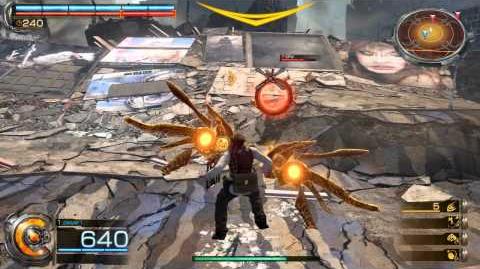 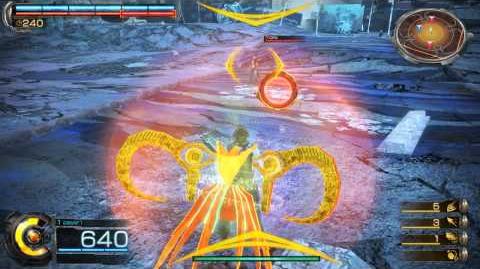 Awakening - Ra
Add a photo to this gallery

The three forms give him long range attacks to pound enemies from distance, short range attacks to fight toe-to-toe and a support stance to bring the best out of his teammate. This means Ra can do what no other character can: fight at all possible ranges. No enemy can hide from the might of the sun god himself!

Ancient Egyptian symbolism gave the design team plenty of inspiration to work from. Each of Ra’s forms borrows from divine animals – the Scarab, the Falcon and the Ram – which in turn correspond to the morning, midday and night. Ra’s ornaments transform to attack, emphasizing the difference between each form and its design. 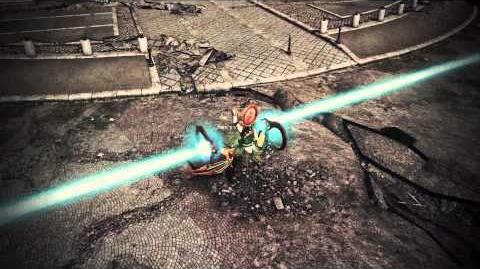 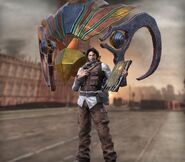 Add a photo to this gallery
Retrieved from "https://riseofincarnates.fandom.com/wiki/Ricardo_Abascal?oldid=4792"
Community content is available under CC-BY-SA unless otherwise noted.