Feared as the kingpin of the EU, age has not dulled Kruger's fangs, nor his ambitions. Under the guise of retirement, he is secretly at work unfurling a new scheme: a pan-European revolution at the hands of the incarnates to secure their human rights--and to heighten their power to greatest extent possible. In his arsenal is the unparalleled intelligence network "Odin's Eye," the ranks of incarnates under his command, and the multi-legged assault tank "Sleipnir" he pilots. All of the pieces are in place for his plan to assassinate a host of key figures and overturn the European power structure...

Yet now he has dispatched a portion of the force he gathered for his revolution to America. Men as calculating as Kruger seldom alter long-laid plans for no reason--behind this change lie the whispers of another, fed directly into his brain. And by its bidding, Kruger now turns his attentions from Europe to the United States, where the Prophet is being held in secret. 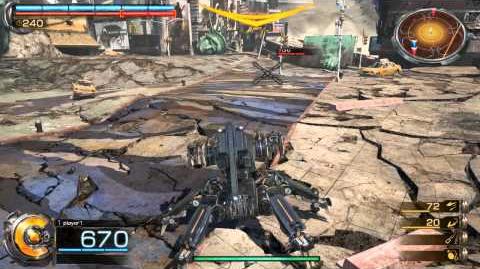 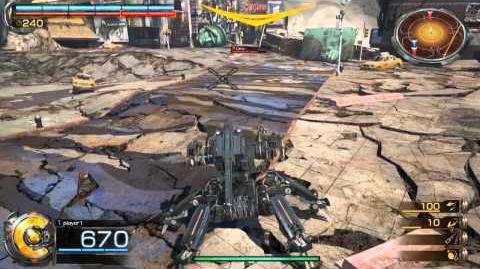 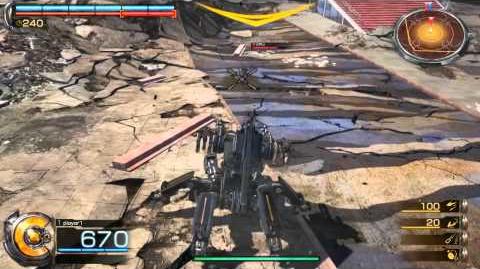 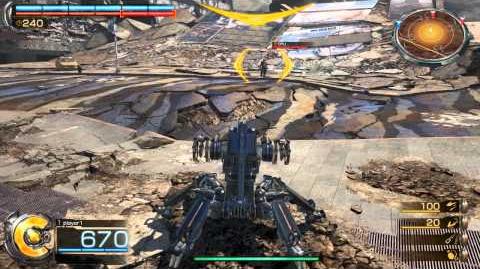 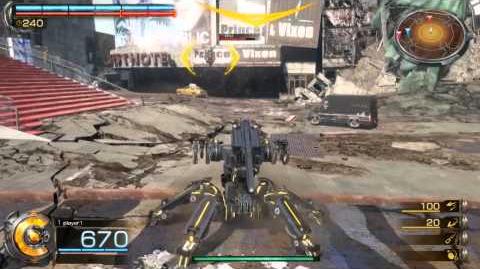 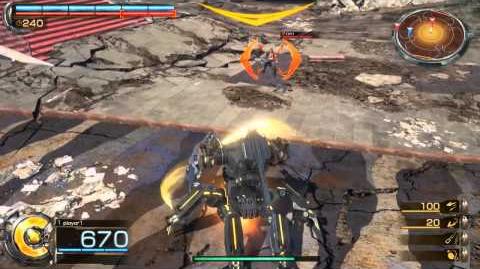 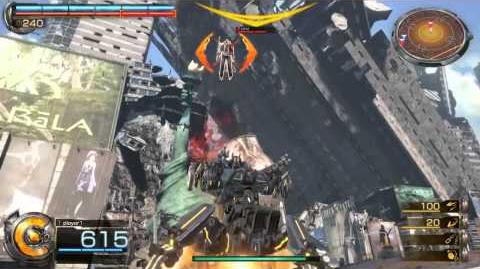 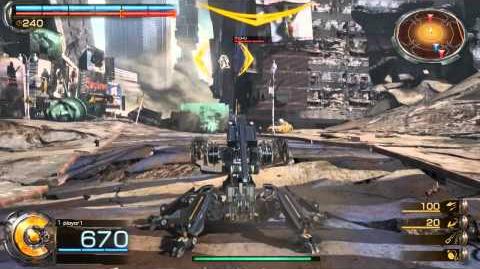 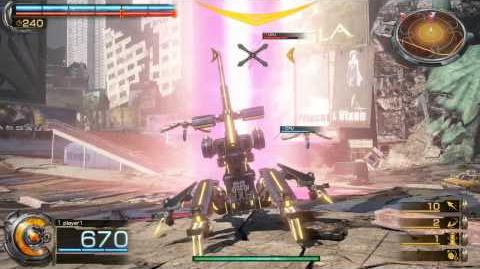 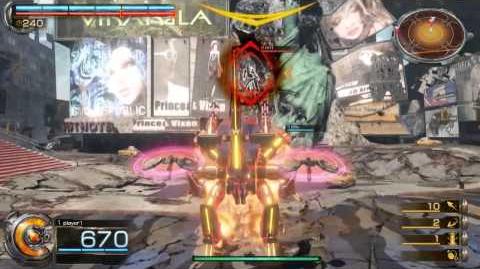 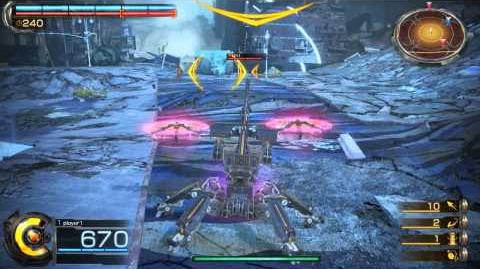 Awakening - Odin
Add a photo to this gallery 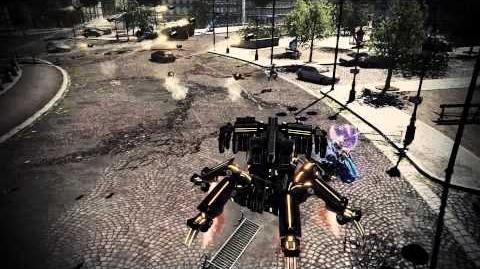 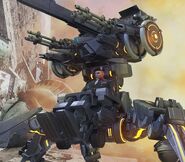 Add a photo to this gallery
Retrieved from "https://riseofincarnates.fandom.com/wiki/Reinhold_Kruger?oldid=4866"
Community content is available under CC-BY-SA unless otherwise noted.