A successful arms dealer at a young age, Mireia is equally skilled in both the sales and use of the weapons she supplies. But her real strength lies in her powerful incarnate abilities. Those who underestimate her fall prey to her machinations or are overwhelmed by her furious attacks as they are quickly sliced to pieces. Even those who initially seem to hold their own against her are unable to keep up with her lightning speed once she transforms.

Hearing that the mysterious heavily-armed organization Wild Hunt possesses weapons specialized for use against incarnates, Mireia develops a plan to acquire them by force. These weapons have never been seen before, even by an experienced arms dealer like Mireia. If she could somehow acquire them, she could ask any price she liked. In this era, anything related to incarnates is worth vast sums of money.

Mireia has her eye on an even bigger prize, one of the highest classified secrets of the U.S. government, known as "The Prophet." Thinking of the thrill, challenge, and overwhelming fortune to be gained from this venture, she can't help but break into a grin. 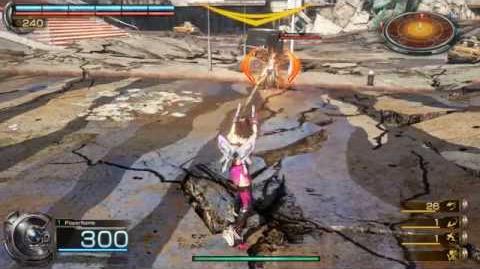 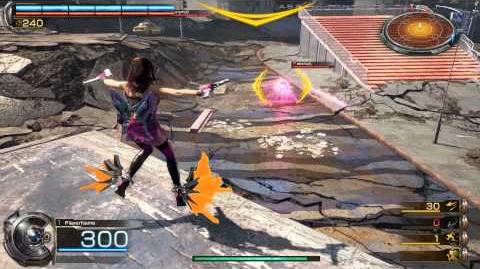 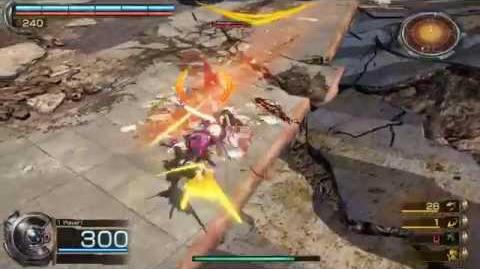 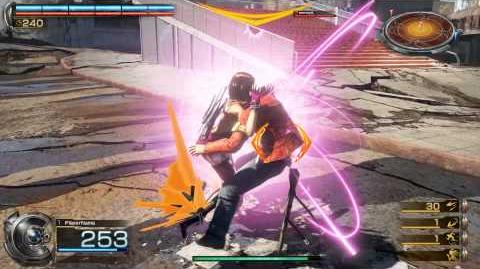 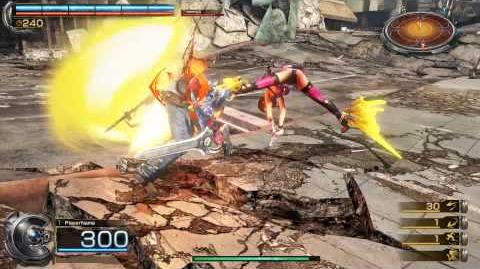 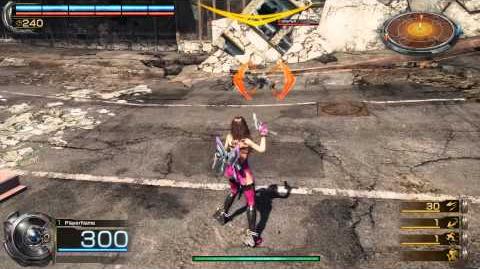 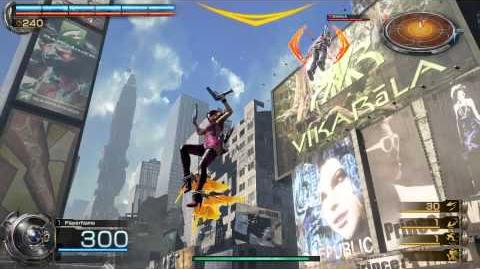 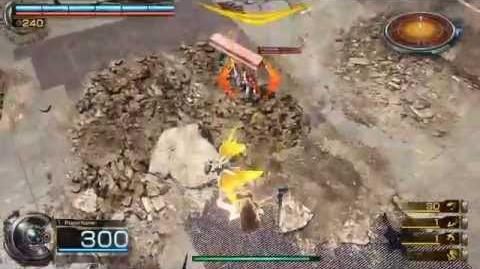 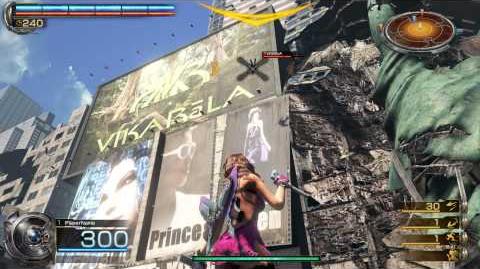 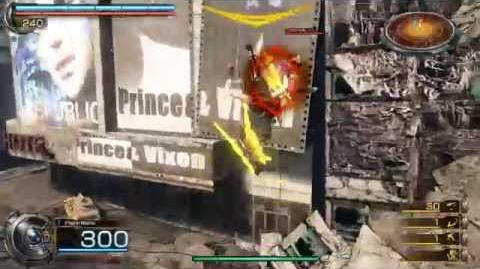 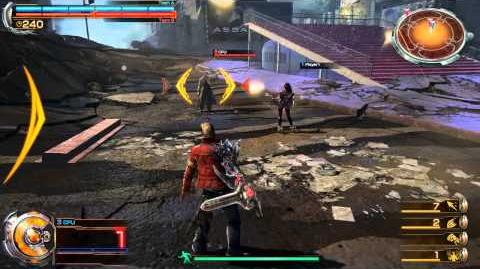 Awakening - Lilith
Add a photo to this gallery 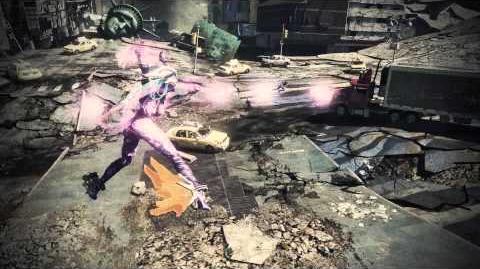 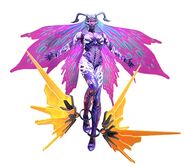 Retrieved from "https://riseofincarnates.fandom.com/wiki/Mireia_Valentin?oldid=4783"
Community content is available under CC-BY-SA unless otherwise noted.