Jedrek Tyler is one of the main characters in the video game Rise of Incarnates, appearing as the main hero of the story.

Jedrek has recently awakened to his newly discovered abilities.

During a street fight with a rival gang, he suffered grave injuries. After his sudden transformation, everyone around him became distant, frightened by his demon-like appearance -- all except Emily. However, during an encounter with Wild Hunt, an organization known for attacks on unregistered incarnates, Emily is captured.

Mephistopheles often whispers to Jedrek, urging him to succumb to his temptation for violence. Once transformed, Jedrek rages completely out of control, yoked to the whims of Mephistopheles' penchant for destruction. Consumed with self-loathing and anger at Wild Hunt, at the injustices done to incarnates, at the government who does nothing to stop it, and even at a society that ignores it all, Jedrek slowly nurtures the wildly destructive entity within him. 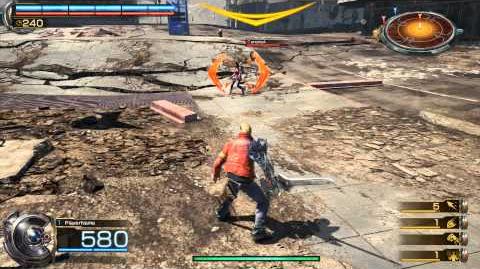 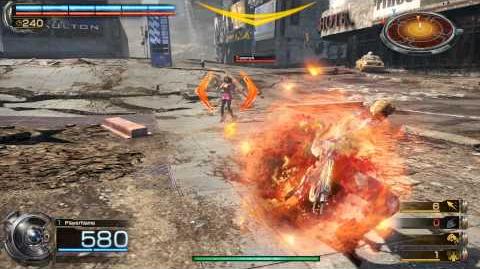 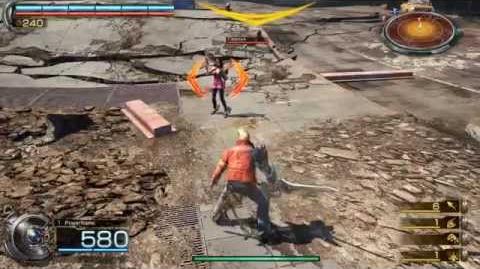 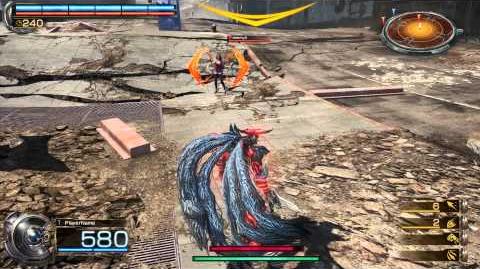 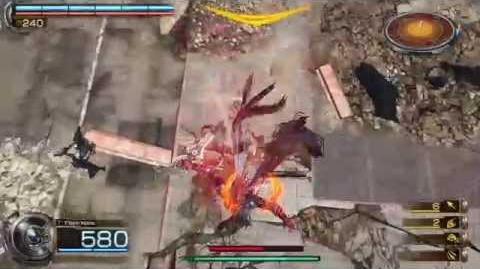 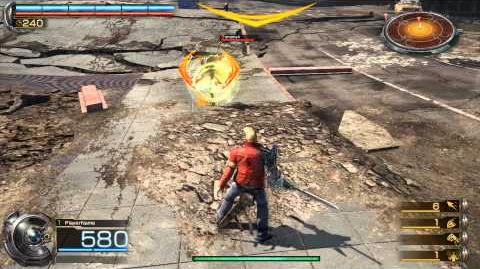 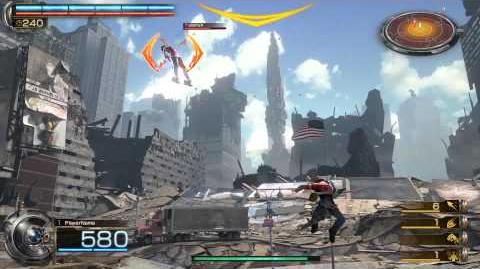 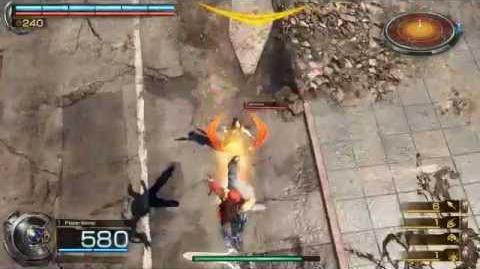 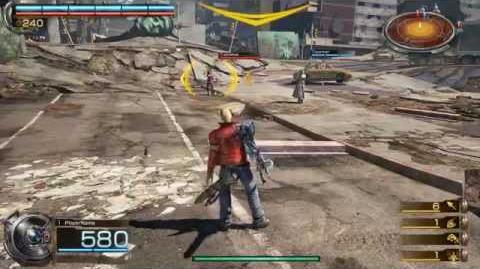 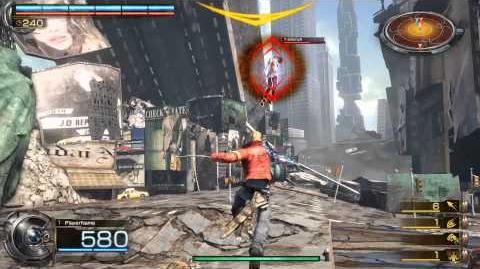 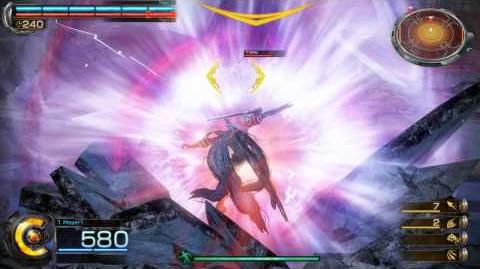 Awakening - Mephistopheles
Add a photo to this gallery 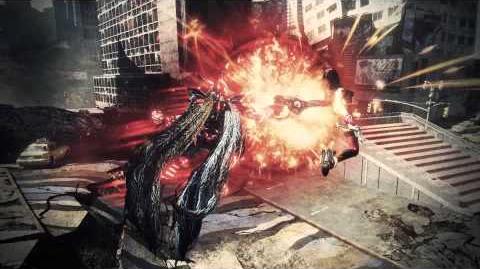 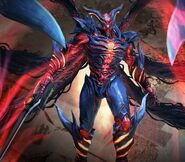 Retrieved from "https://riseofincarnates.fandom.com/wiki/Jedrek_Tyler?oldid=4922"
Community content is available under CC-BY-SA unless otherwise noted.