As a member of the secret society Akohr and a firm believer in its tenets, Duran serves in their squad of assassins--a professional incarnate-killer. Raised in an orphanage operated by an Akohr affiliate, he grew into a proud warrior and an unquestioning ideologue.

Duran's incarnate hunting career took a turn one day when he was selected to take part in one of Akohr's new experiments. The organization had retrieved a lamina from a recently eliminated target, and their logic was simple: fight fire with fire. If their non-incarnate assassin could be made to wield this enigmatic weapon, it would mean an exponential leap in firepower. And so Duran underwent body modification to enable him to harness the power of the demons he stalks. 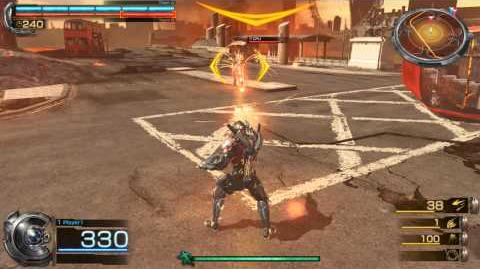 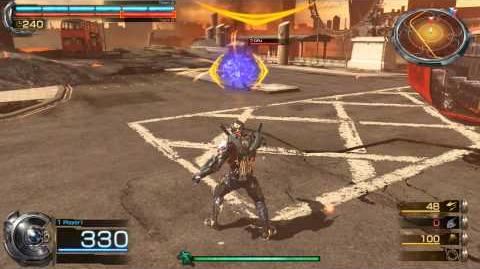 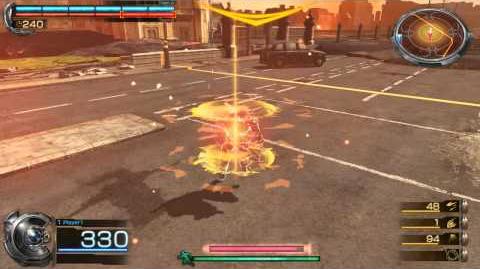 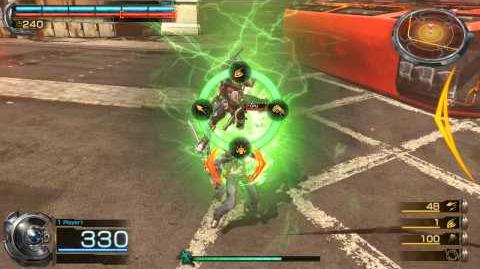 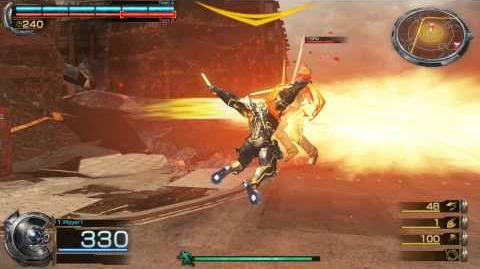 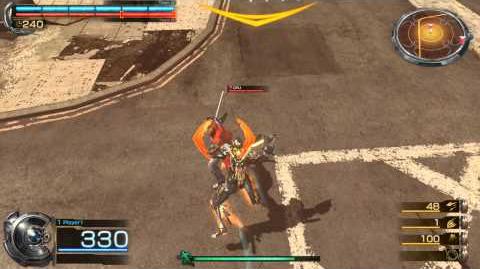 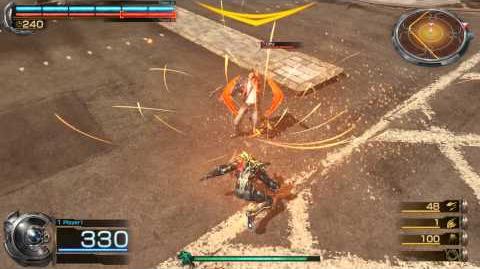 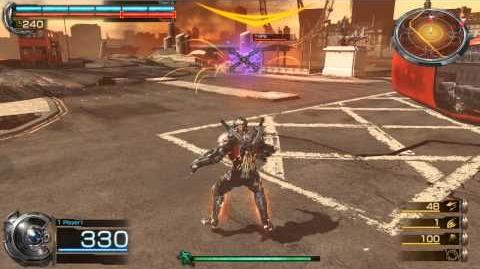 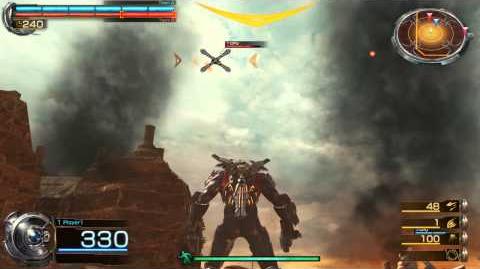 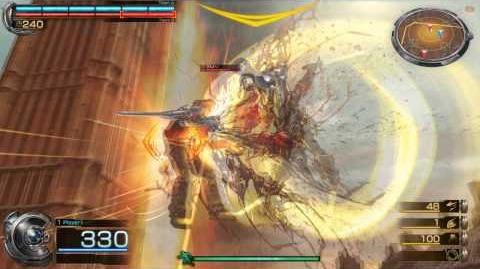 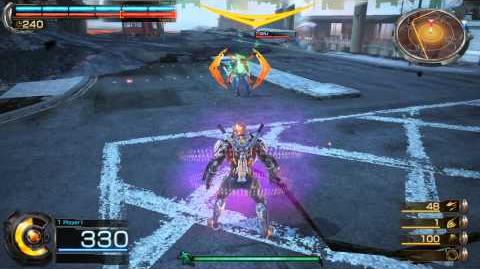 Awakening
Add a photo to this gallery 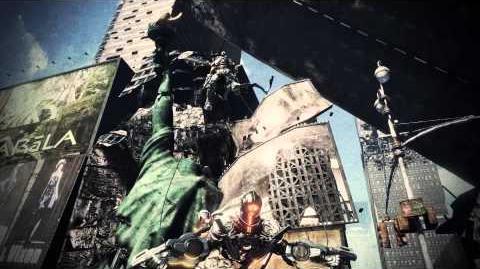 Retrieved from "https://riseofincarnates.fandom.com/wiki/Fernando_Duran?oldid=5041"
Community content is available under CC-BY-SA unless otherwise noted.