Burrell was that rare exception: a man who bore no prejudice against incarnates. Were he an incarnate, he felt, he could give more to his country. Given that mentality, it seems almost inevitable that an injury sustained during one mission saw him awaken. When he was subsequently nominated to lead the Were-Legion, an experimental incarnate unit, he jumped at the opportunity. Having successfully completed a number of difficult missions since then, the experiment has been dubbed a resounding success.

Yet no one can tolerate being treated like a lab rat for long. Burrell asserted to his men that the only way they would earn standing as human beings in the eyes of their superiors was to prove their worth as soldiers with results, despite the increasingly unreasonable missions they were given.

That is, until they came under the command of Reinhold Kruger. Now, Burrell has been dispatched to America as the EU's fiercest warrior. 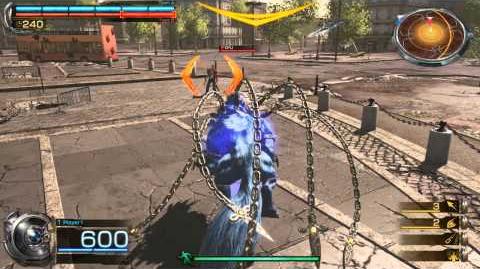 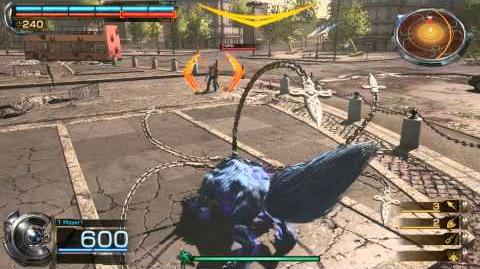 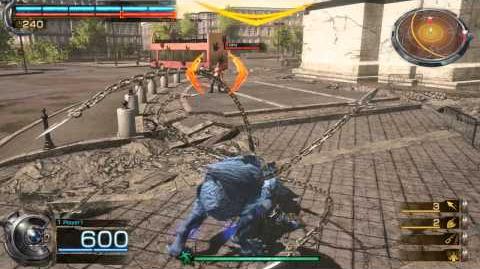 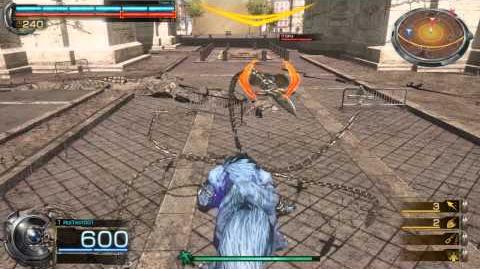 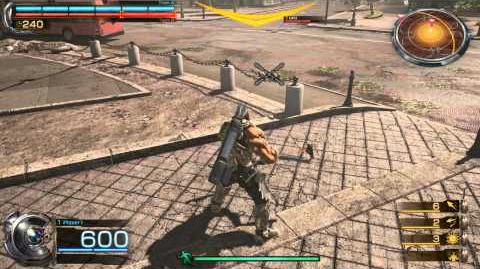 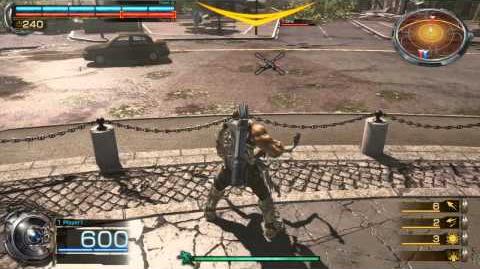 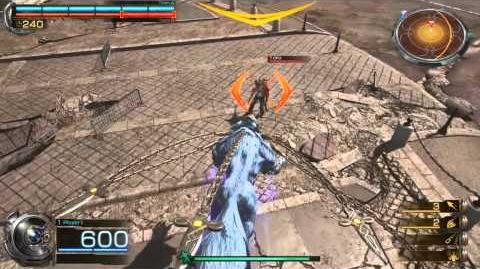 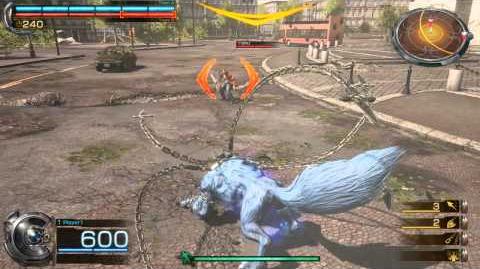 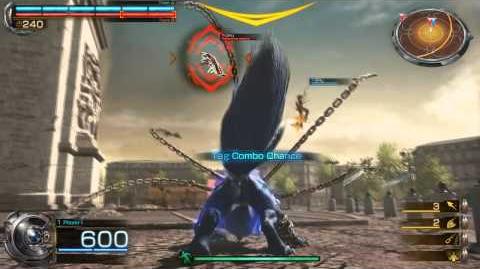 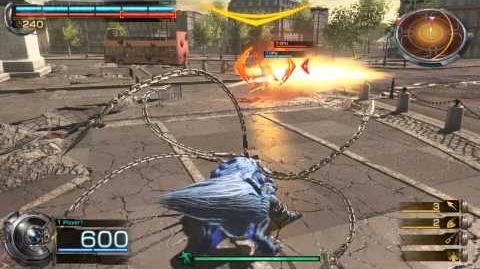 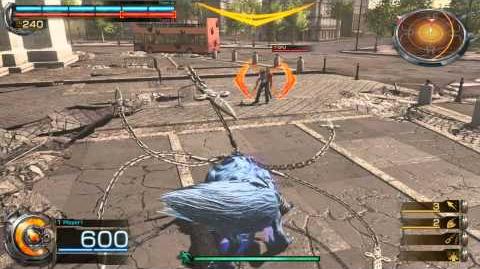 Awakening - Fenrir
Add a photo to this gallery 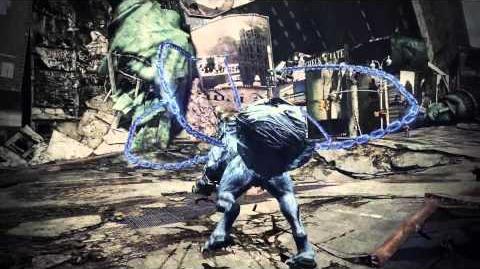 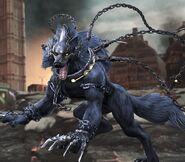 Add a photo to this gallery
Retrieved from "https://riseofincarnates.fandom.com/wiki/Brad_Burrell?oldid=4795"
Community content is available under CC-BY-SA unless otherwise noted.