A woman of two faces. As the young CEO of media giant Vikarāla Corporation, she earned accolades for her considerable work in the post-disaster global reconstruction effort. Vikarāla immediately stepped in to distribute handheld communication devices around the world free of cost, netting the company widespread good will.

But behind closed doors, she spearheads the domesticated-human project, a vision of the future in which incarnates reign over the powerless masses. Needless to say, Asha counts herself among the ranks of the former.

She has raised a private army using her company's massive wealth, while the worldwide monopoly on communications traffic that Vikarāla's relief efforts secured makes wiretapping and information control a simple task. No one has yet been able to stop her from launching her grand plan, and even now she presses forward unimpeded by the global leaders' growing fear and resentment.

Her followers call her Rani, the Hindi word for "lady." 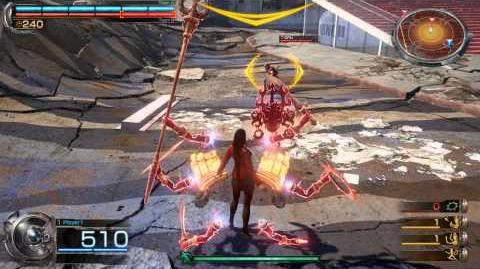 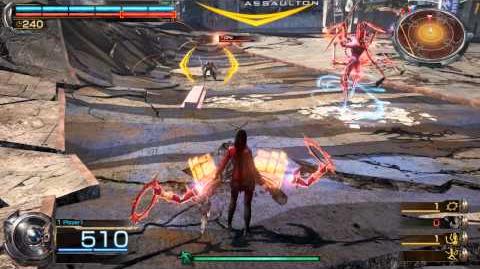 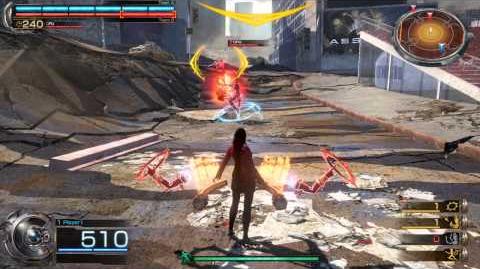 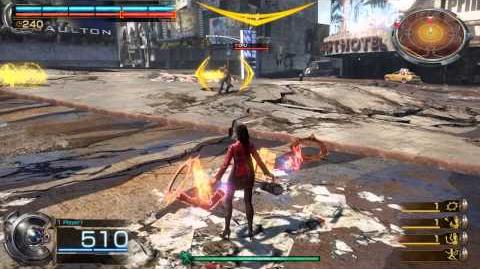 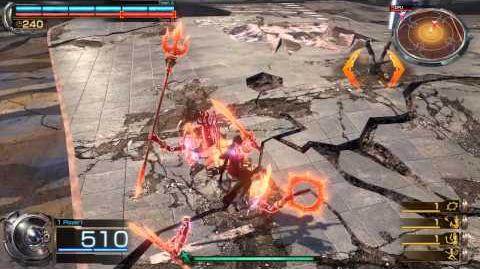 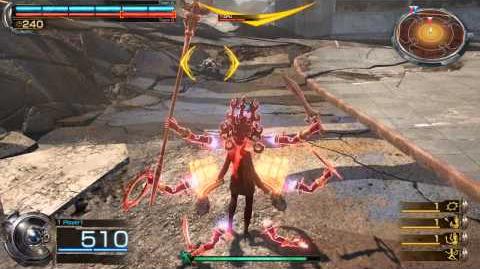 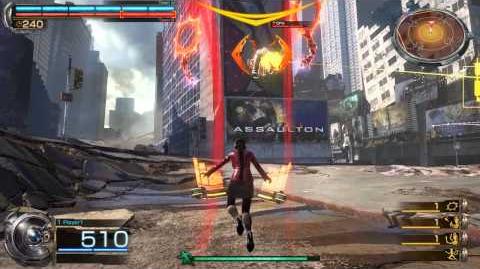 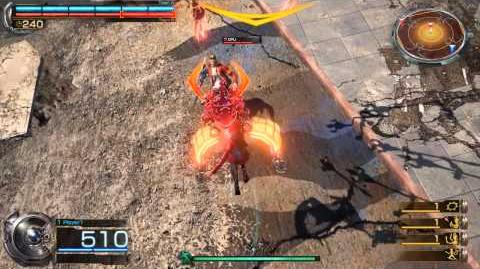 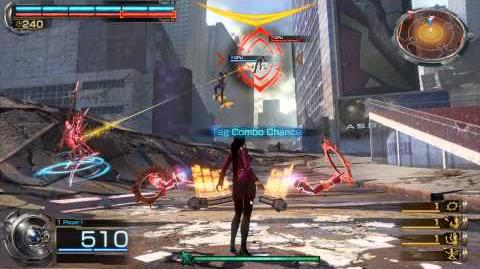 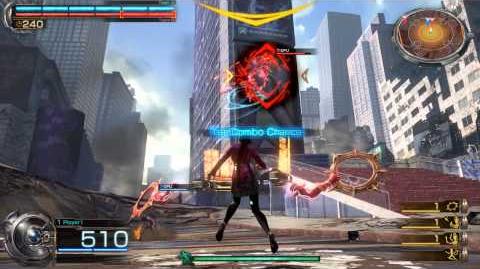 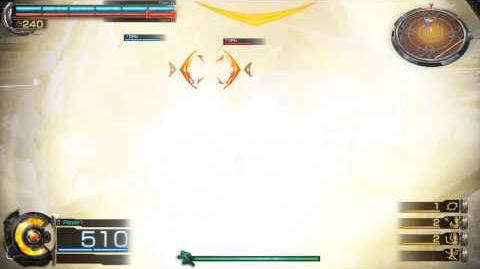 Kali Awakening
Add a photo to this gallery 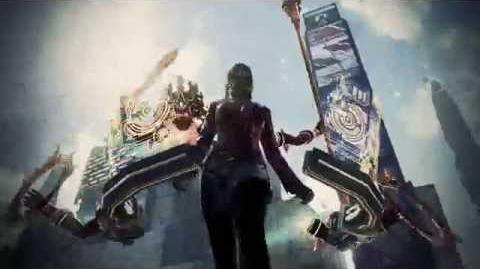 Retrieved from "https://riseofincarnates.fandom.com/wiki/Asha_Mehta?oldid=5151"
Community content is available under CC-BY-SA unless otherwise noted.